Uncovering the houses of the inner southside in the .

Frank Corley was a commercial photographer who photographed almost every house in Brisbane as he drove past in his Cadillac in the early . His wife developed the prints in a van that they had converted to a darkroom and then a team of door-to-door salespeople would sell the photos packaged in a cardboard calendar priced at 85 cents.

Before Frank passed away he bequeathed the remaining photos in the collection to the John Oxley Library, State Library of Queensland. The library holds around 50 000 photos taken around South East Queensland that were not purchased by residents.

In 2014 ASHG began the project of identifying the photos in the collection.

The aims of the project are to: 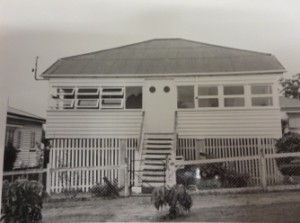 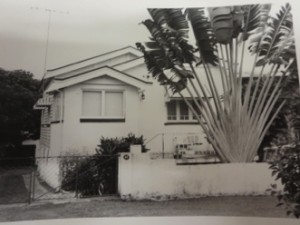 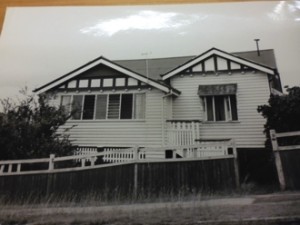 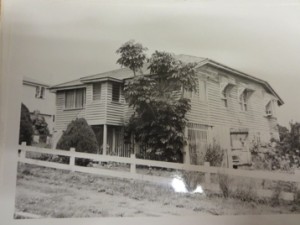 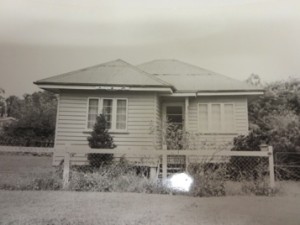 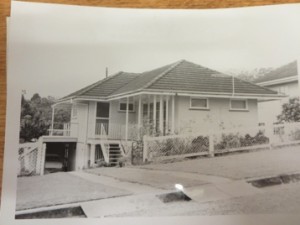 Annerley-Stephens History Group worked closely with the State Library of Queensland in the development of the Home – A Suburban Obsession Exhibition, which opened in December 2018 and ran until July 2019.

To search the house photos visit the Corley Explorer.